Pulsar Foundation joins re-planta madrid, the initiative that will carry out a massive replantation of trees to recover the damage caused by filomena 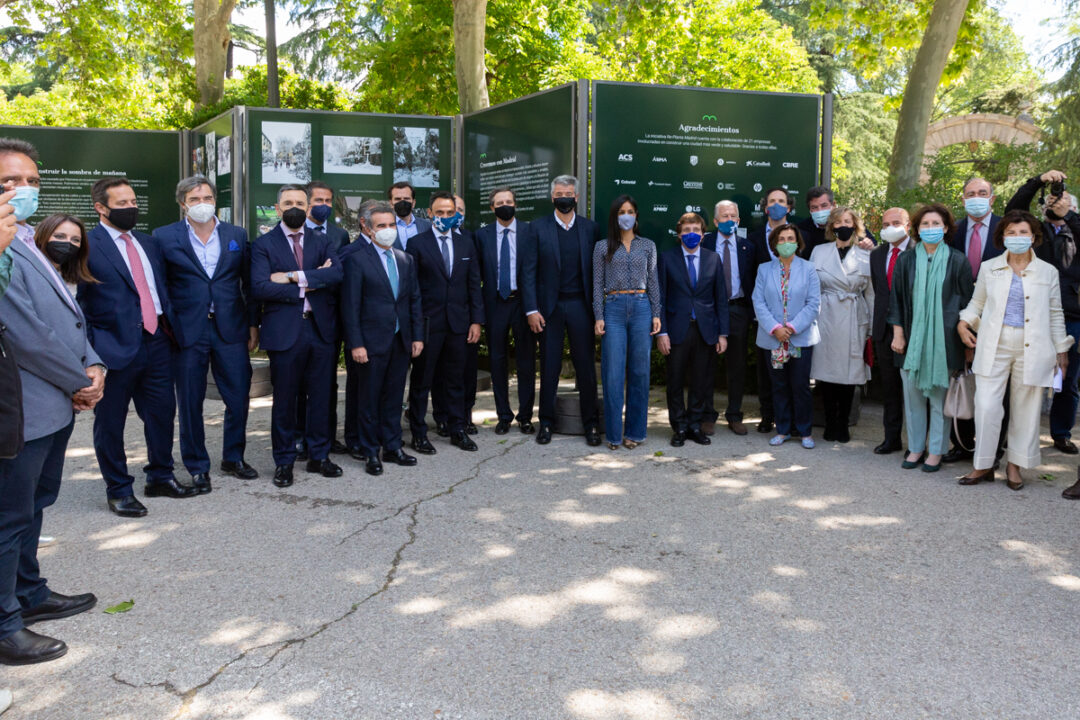 Madrid, May 12, 2021. – Madrid Futuro today presented the Re-Planta Madrid project, an initiative that has the ambition of replanting more than 10,000 trees in the city and recovering the tree heritage lost after the Filomena storm in the capital. Thus, Re-Planta Madrid is the first initiative in which citizens can be directly involved in planting trees in the city, and it was born through the collaboration of more than 20 large companies for its implementation. The presentation ceremony of the project has been carried out in El Retiro Park, one of the areas most affected by the storm, where the first trees of the initiative have been planted.

The Pulsar Foundation wanted to get involved in this initiative and, as its President, José María Alaña, has pointed out: “For Pulsar Foundation it is vital to take care of the environment and carry out any activity in a sustainable way. We not only think about what we do, but how we do it; That is why, when we found out about Re-planta Madrid, we did not doubt for a second that we had to collaborate with this project. The future passes through collaboration and sustainability and this project is a clear example of the values ​​that we as a Foundation”.

Through Re-planta Madrid, Madrid Futuro, in line with one of its main lines of action, 'Madrid sustainable capital', wants to involve society and the business world in the reforestation of the city and encourages all citizens to participate and share their photos and experiences in green areas of Madrid with the hashtag #ReplantaMadrid and thus show their support for the initiative.

During the event this morning, which began with a visit to the photographic exhibition on the Filomena storm in the Paseo de Carruajes of El Retiro, the mayor of Madrid, José Luis Martínez-Almeida, pointed out that "this initiative is a new example of the proper functioning of public-private collaboration, to which any citizen of Madrid can also feel part of it by planting their tree”.

In the words of Manuel Bretón, president of Madrid Futuro, “one of the association's commitments since it was formed has been to position Madrid as a sustainable capital. This initiative is a good example of this. We hope to achieve a great participation of the citizens of Madrid, who we know are committed to the arboreal heritage and the future of this great city”.